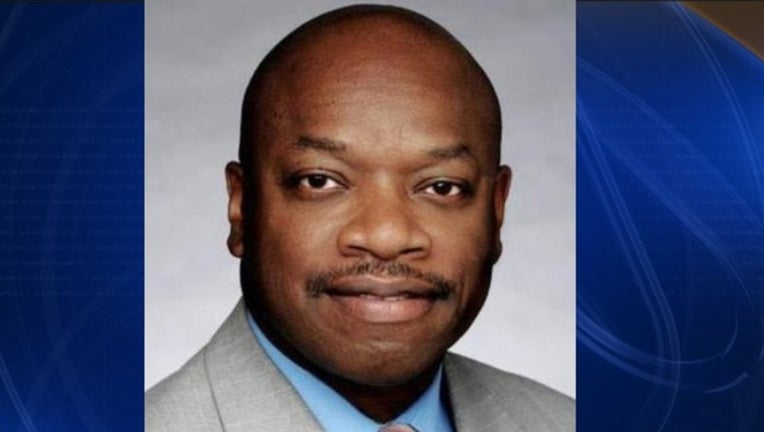 CHICAGO (AP) - A member of the Chicago City Council is expected to join a long list of city aldermen to be convicted in corruption cases after his attorney told a federal court that he'd plead guilty.

The Chicago Tribune reports that Christopher Groham said during a Wednesday hearing that Alderman Willie Cochran will plead guilty after a plea agreement is finalized.

The 65-year-old South Side alderman was indicted in 2016 with charges including bribery and extortion after an investigation revealed that he allegedly pilfered money from an activities fund in his ward to pay for gambling trips and his daughter's college tuition.

Cochran -- a former Chicago police officer -- was elected in 2007 after his predecessor was arrested on bribery charges. Since 1972, more than two dozen city aldermen have been convicted of crimes related to official duties.