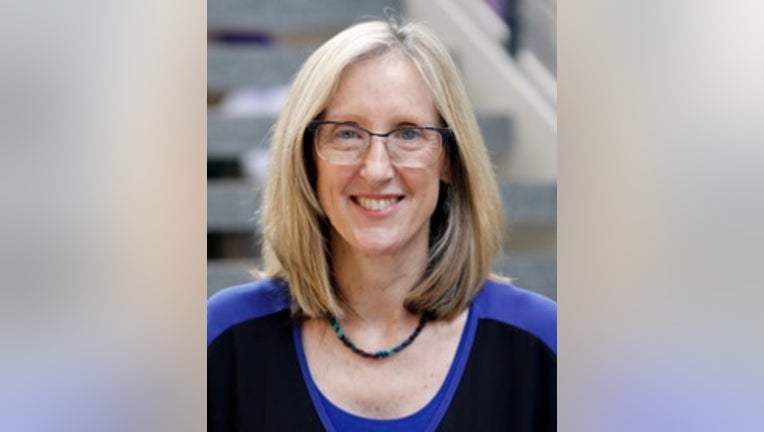 OAK PARK, Ill. - An attorney who fought to help get people wrongly convicted of murder out of prison has died after getting hit by a vehicle in suburban Chicago.

Karen Daniel, 62, died at the scene Thursday morning, according to Oak Park police.

A 63-year-old motorist was ticketed for failing to reduce his speed to avoid an accident and failing to yield to a pedestrian.

Daniel was to start in January at the Exoneration Project at the University of Chicago’s law school. She also was to teach criminal justice classes at Stateville Correctional Center near Joliet.

She retired earlier this year as co-director of Northwestern University’s Center on Wrongful Convictions. Daniel represented more than 20 people in legal proceedings that led to their exoneration or release from prison.

“To so many of us, she was like our second mother because she gave us our lives back,” Eric Blackmon, 38, told the Chicago Sun-Times.

Blackmon, of Chicago, was released from prison in 2018 after serving 16 years for a murder he didn’t commit.

“Maybe if I could be half the person she was, I’ll be great,” said Blackmon. “She was truly an angel to so many of us. And I just want to say, ‘Thank you’ and please let everyone know how great she was.”

Ron Safer, a former federal prosecutor, said he was working at a law firm when Daniel convinced him to work with her as outside counsel on several cases.

“It was insane to me that there was anyone in jail who was innocent,” Safer said. “I was skeptical of the whole endeavor, and then she showed me the forensic evidence on one case and innocence was clear, and I said, ‘Let’s show it to the prosecutor, no prosecutor would continue to go forward if they knew about this evidence ’... I was naive, incredibly naive.”

“And then Karen told me, ‘The criminal justice system is administered by people, and people make mistakes, and some people don’t like to admit they made mistakes, even if the evidence is incontrovertible,’” Safer added.