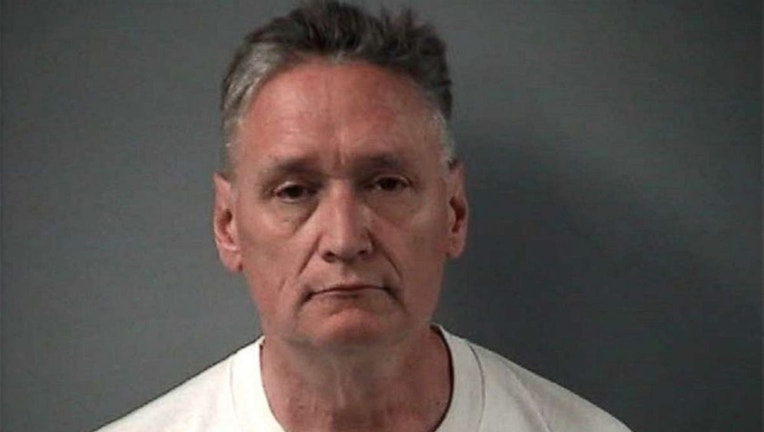 WOODSTOCK, Ill., - An Illinois man charged in the beating death of his 5-year-old son might agree to a plea deal in the next few weeks, a prosecutor told the judge on Friday.

During a hearing in McHenry County court, Judge Robert Wilbrandt set a Dec. 9 date for the murder trial of Andrew Freund Sr. in the death of his son, AJ Freund, whose body was found in a shallow grave near the family’s Crystal Lake home in April 2019, days after his parents reported him missing.

McHenry County Assistant State’s Attorney Randi Freese, though, told Wilbrandt that the sides might be able to reach a deal before then.

“I believe we will be able to resolve this on Sept. 16,” Freese told the judge.

Freund’s attorney, who said late last year that he was working on the plea deal, did not discuss any details about a possible agreement, saying only that prosecutors had not yet made a formal plea deal offer. 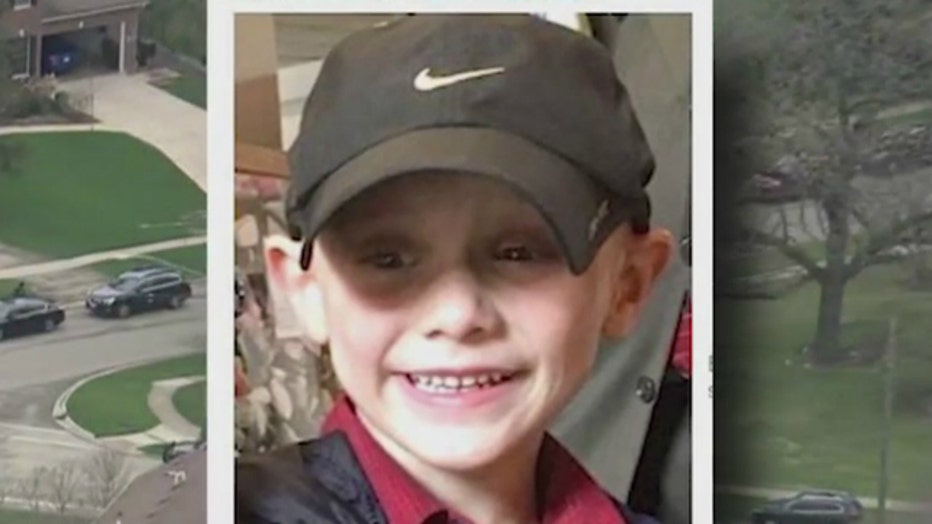 The two were charged after Freund led authorities to the boy’s grave.