A controversial debate on the 'Indians' mascot name change at Lemont High School continues before the final vote Monday night.

The issue had been causing outrage in the community.

It took until 2004 to change the mascot name from Injuns to Indians, which was the original team name. One design of the logo had shown a profile image, said to be in recognition of the native Potowotamie tribe.

On campus, banners displayed an updated logo, incorporating a flame and feather.

The school’s athletic teams have achieved success under the Indians name.

The football program is respected, having come in second place in the state championship in 2014 at University of Illinois at Champaign-Urbana, another school that retired its Chief Illiniwek mascot.

The board voted Monday night to change the name. The board will now have to decide on a process to select a new mascot name. 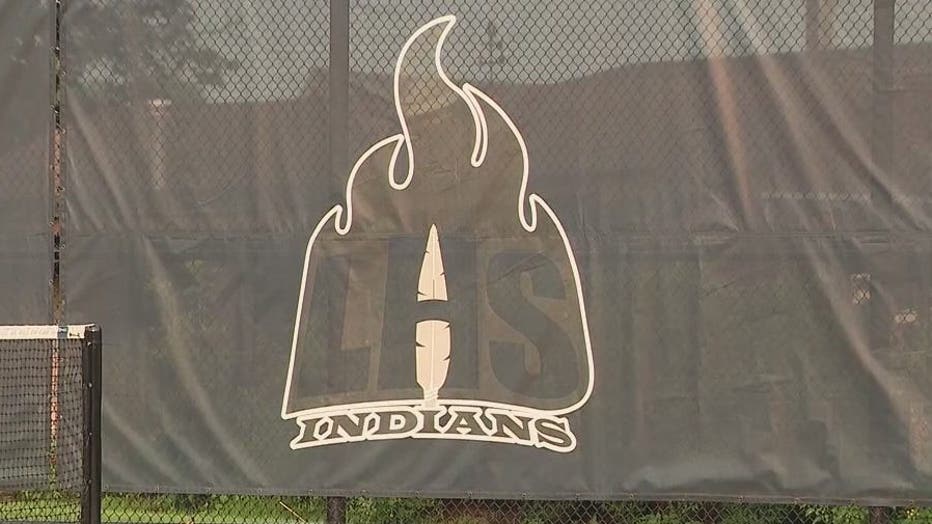