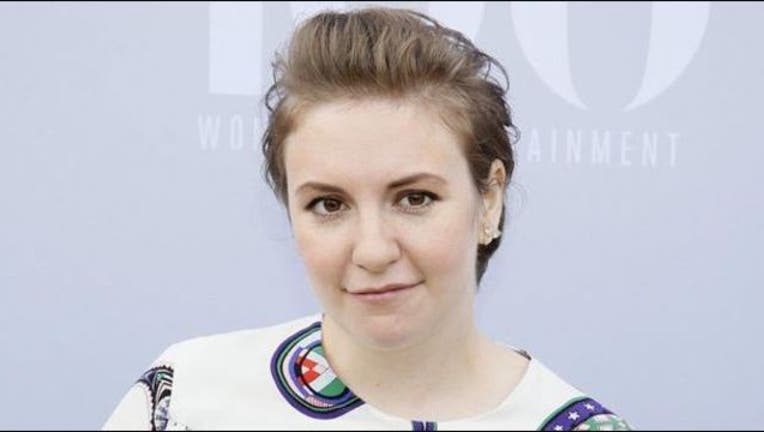 FOX NEWS - Lena Dunham said on the latest episode of her podcast that she wishes she'd had an abortion to fight the "stigma around this issue."

"Something I've thought about a lot is the fact that there is stigma around abortion," Dunham said on her podcast "Women of the Hour" December 14. The "Girls" creator recounted visiting a Planned Parenthood in Texas several years ago where a young girl asked her to join a project where women share their stories of abortion.

"I sort of jumped," Dunham said. "'I haven’t had an abortion,' I told her. I wanted to make it really clear to her that as much as I was going out and fighting for other women’s options, I myself had never had an abortion."

It was then, Dunham said, she realized "Even I, the woman who cares as much as anybody about a woman’s right to choose, felt it was important that people know I was unblemished in this department." She added, "Now I can say that I still haven’t had an abortion, but I wish I had."