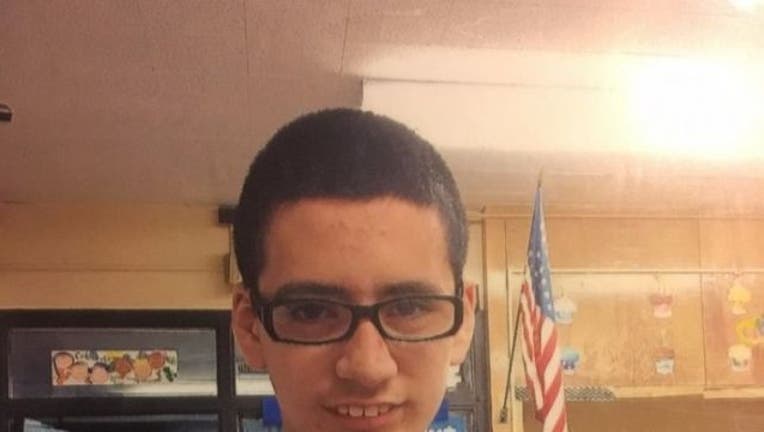 Rosario Gomez, 14, was swimming with his classmates on Jan. 25 when he drowned. (GoFundMe - Rosario Israel Gomez Funeral by Del Lara)

FOX NEWS - The mother of a special education student who drowned at his  Chicago school’s swimming pool earlier this year has filed a lawsuit claiming in part that her son was left unsupervised by a lifeguard who was using a computer in a nearby office. Rosario Gomez, an autistic 14-year-old student at Kennedy High School, was at the pool on Jan. 25 with a group of special education students, The Chicago Tribune reported.

His mother, Yolanda  Juarez, said that the district should have known that her son could not swim, and that his cognitive disabilities made it difficult for him to understand the dangers of the pool. The lawsuit alleges that Gomez was not paired with a buddy before entering the pool, and that the lifeguard supervising the group was in an office on the computer, The Chicago Tribune reported.

The lawsuit, which names the Chicago Board of Education, seeks more than $100,000 in damages.