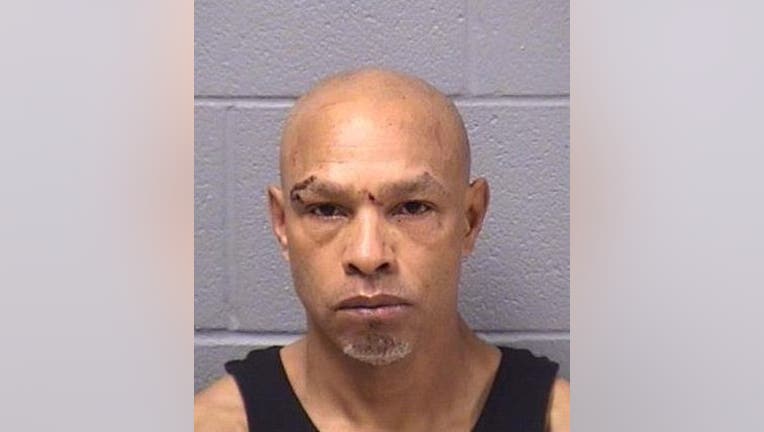 LOKPORT, Ill. - A 52-year-old Lockport man was sentenced to 22 years in prison Friday after pleading guilty to predatory criminal sexual assault of an 8-year-old boy in the child’s home, according to the Will County State’s Attorney’s office.

The assault happened in the bathroom of the boy’s home while the boy was showering, prosecutors said. Cordero was a guest in the boy’s home.

Under state law, He must serve at least 85% of his sentence, prosecutors said.