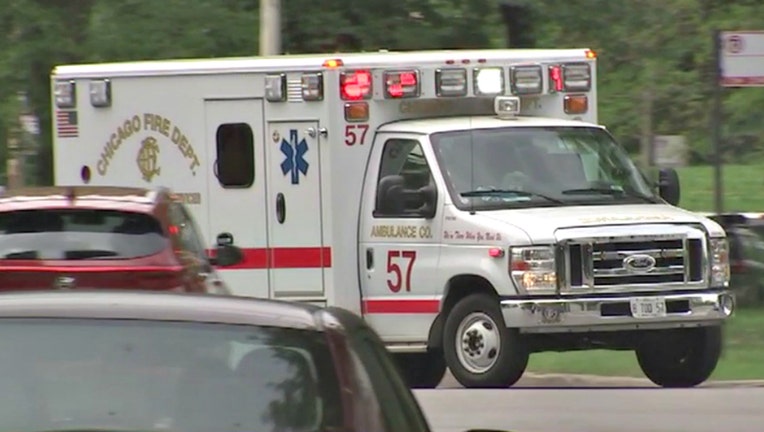 CHICAGO - A 41-year-old man died of complications of drowning days after falling into DuSable Harbor in Lake Michigan.

Armando Carrasquillo was pronounced dead May 26 at Northwestern Memorial Hospital, according to the Cook County medical examiner’s office.

He fell into the lake about 6:15 p.m. May 16 in the 200 block of North Lakefront Drive, Chicago police said. He was pulled from the water and hospitalized in critical condition.

So far in 2020, three other people have died of drowning in Lake Michigan, according to the Great Lakes Surf Rescue Project.

On Thursday, a man nearly drowned in the Chicago River at State Street, but was pulled to safety by a bystander.