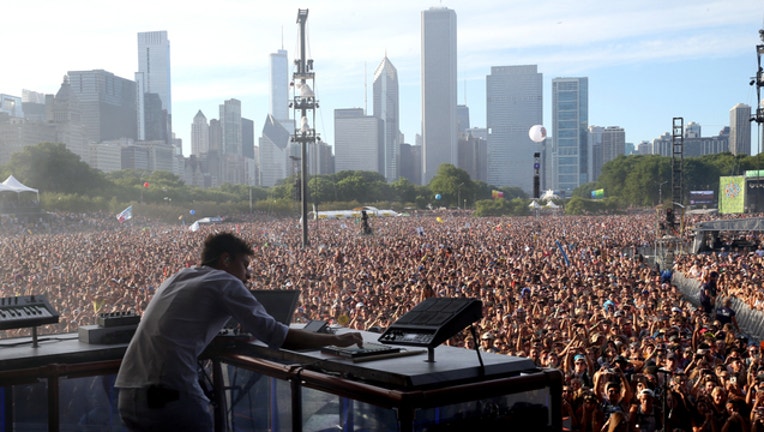 Founder Perry Farrell launched Lollapalooza as a touring festival in 1991. It's been held in Chicago since 2005 and attracts more than 100,000 people a day.

The Jane's Addiction lead singer will play with Perry Farrell's Kind Heaven Orchestra. There also will be performances by Slash, Shaquille O'Neal and Tenacious D.

Four-day and single-day tickets are on sale at Lollapalooza.com.