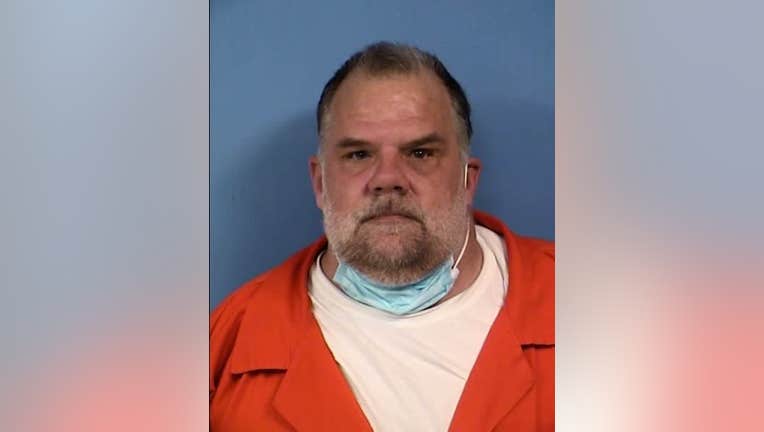 LOMBARD, Ill. - A Lombard man is accused of yelling racial slurs after a graduation party Wednesday in the west suburb.

Lombard police were called about 1 a.m. June 3 to his home on South Fairfield Street, the state’s attorney’s office said. There, they learned he allegedly yelled racial slurs and told several people leaving a high school graduation party to “go back to the city.” He tried swinging at them and said “I have a 9mm.”

A neighbor saw the altercation and stood outside Ropinski’s home, the state’s attorney’s office said. Ropinski allegedly armed himself with a piece of wood and confronted the man, yelling a racial slur and saying “right here, let’s go.”

The neighbor left, and Ropinski was taken into custody, the state’s attorney’s office said.

“I want to make this perfectly clear, racially-motivated crimes, such as alleged in this case, have no place in civilized society and anyone suspected as such behavior will quickly find themselves facing felony charges” DuPage County State’s Attorney Robert Berlin Berlin said.