WILLOWBROOK, Ill. - A 15-year-old boy who pleaded guilty last month to robbing a woman at gunpoint in the Chicago suburbs was sentenced Monday.

Shortly before 3 p.m. on Oct. 13, 2021, Willowbrook police responded to the Target parking lot located at 7601 Kingery Highway for a report of an armed robbery. 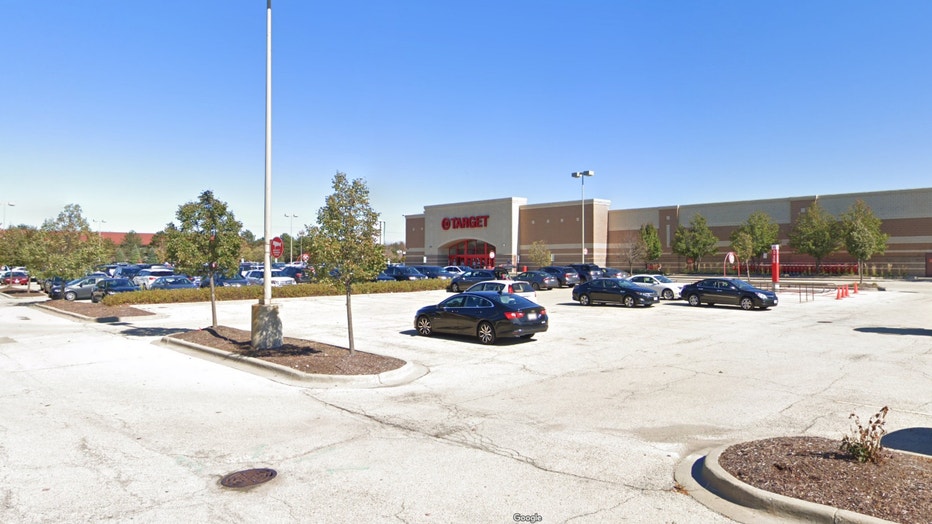 The victim told police she had just finished loading groceries into her car and was about to enter the vehicle when the teenage suspect approached her with a gun and said, "Give me the (expletive) keys" and "look at the gun."

The victim handed over her keys and ran back into the Target to call 911, according to officials.

The teenage offender entered her vehicle, started it but was unable to drive away, officials said. He then fled the scene.

Police found the teenager at a nearby hotel and took him into custody less than an hour after the crime occurred.

"The extremely quick apprehension and successful prosecution of the juvenile charged in this case sends the message that in DuPage County we will not tolerate this type of violent behavior, regardless of the defendant’s age," DuPage County State’s Attorney Robert Berlin said.

Since his arrest, he had remained in custody.

"Brazen crimes such as this affect not just the victim in the case, but also the entire community as people worry for their own personal safety wondering if they will be next," Berlin said.

On Monday, Judge Anthony Coco sentenced the Cook County teen to an indeterminate amount of time not to exceed his 21st birthday in the Illinois Department of Juvenile Justice.

CPD Supt. David Brown says about 60 percent of the offenders taken into police custody are juveniles. Many of them are prime suspects in carjackings.