CHICAGO - American novelist and philanthropist MacKenzie Scott has donated $5 million to City Colleges of Chicago's Kennedy-King College, according to the community college system.

Scott, who was formerly married to Amazon founder Jeff Bezos, announced on Tuesday she had given $2.7 billion to 286 organizations in the third round of similar donations she has made since last year to causes including COVID-19 relief, gender equity, and colleges and universities.

The award to Kennedy-King College is the largest gift by a single private donor to the school and City Colleges of Chicago Foundation on record, City Colleges said.

"We are deeply grateful to Ms. Scott for a gift that will help ensure our students’ ability to access college and help our students – 93% who are African American or Latinx – break down barriers of their own by launching careers in high-demand fields," said Kennedy-King College President Greg A. Thomas. 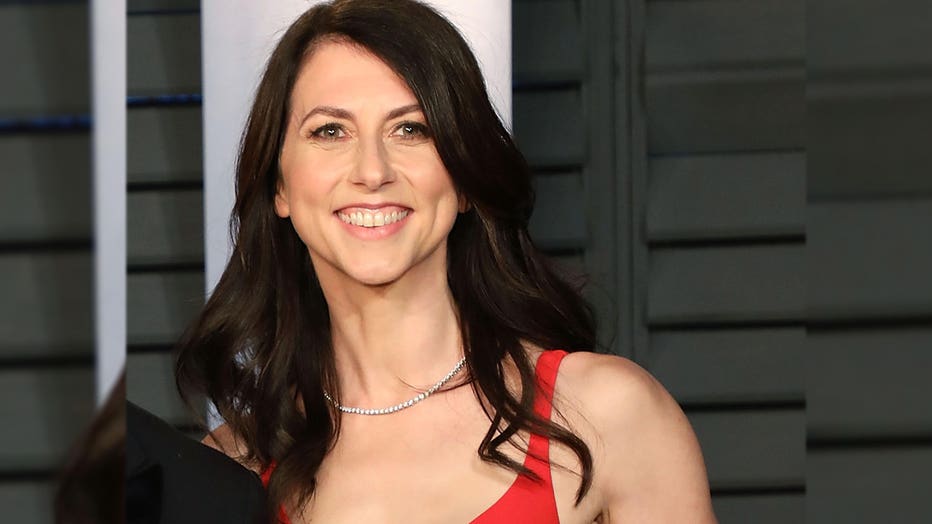 In a post on Medium on Tuesday, Scott said she and a team of researchers and administrators spent the first quarter of 2021 identifying, "high-impact organizations in categories and communities that have been historically underfunded and overlooked."

"Higher education is a proven pathway to opportunity, so we looked for 2- and 4-year institutions successfully educating students who come from communities that have been chronically underserved," she wrote.

"People struggling against inequities deserve center stage in stories about change they are creating. This is equally – perhaps especially – true when their work is funded by wealth. Any wealth is a product of a collective effort that included them. The social structures that inflate wealth present obstacles to them. And despite those obstacles, they are providing solutions that benefit us all." 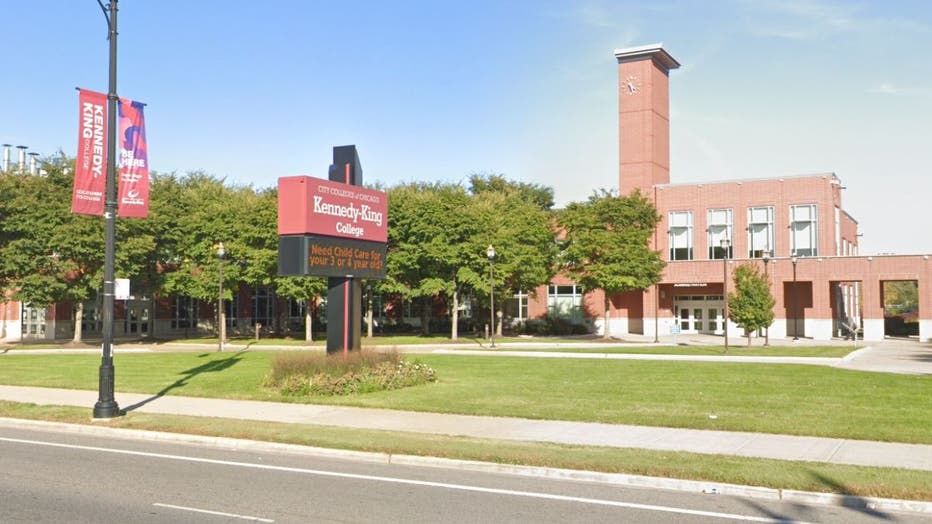 Located in Englewood on Chicago's South Side, Kennedy-King College was named one of the top 10 community colleges in the country, according to Forbes Magazine in March 2021. The institution serves the largest predominantly African American student body on the list, compiled by Academic Influence.

Scott's donation will be housed by the City Colleges of Chicago Foundation, a 501(c)3 non-profit organization dedicated to supporting students as they pursue a City Colleges education, according to a statement.