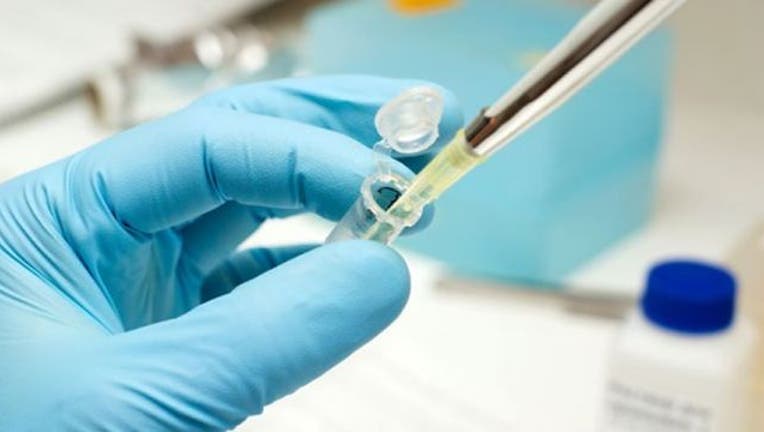 Researchers seeking a vaccine to protect pregnant women against malaria have stumbled across what they believe to be a potential cancer treatment. In cell cultures and mice with multiple forms of the disease, malaria proteins armed with a toxin sought out and absorbed cancer cells, released the toxin and then destroyed the cells, according to a news release.

“For decades, scientists have been searching for similarities between the growth of a placenta and a tumor,” Ali Salanti, a professor in the department of immunology and microbiology at the University of Copenhagen, said in the release. “The placenta is an organ, which within a few months grows from only few cells into an organ weighing [approximately] 2 pounds, and it provides the embryo with oxygen and nourishment in a relatively foreign environment. In a manner of speaking, tumors do much the same— they grow aggressively in a relatively foreign environment.”

Salanti’s research— conducted with Mads Daugaard, head of the Laboratory of Molecular Pathology at the Vancouver Prostate Center at the University of British Columbia— suggests that the carbohydrate the malaria parasite attaches itself to in the placenta in pregnant women is identical to a carbohydrate found in cancer cells.

To test the power of the toxin with the malaria parasite against cancer, researchers evaluated the drug in mice that were implanted with three types of human tumors: non-Hodgkin’s lymphoma, prostate cancer and metastatic bone cancer. The treated mice with non-Hodgkin’s lymphoma saw their tumors reduced to about one-fourth the size of the tumors in the control group. In the treated mice with prostate cancer, tumors in two of the six rodents disappeared. And five out of the six treated mice that had metastatic bone cancer stayed alive, compared to none of the mice in the control group.