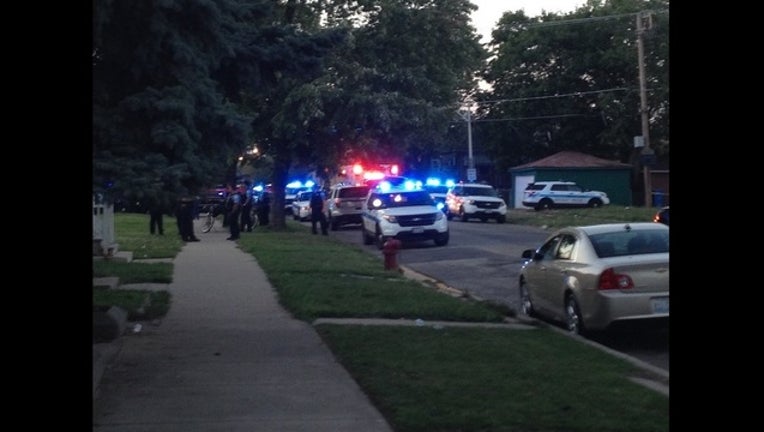 CHICAGO (Sun-Times Media Wire) - A person was shot and critically injured by Chicago Police in the West Englewood neighborhood Friday evening on the South Side.

About 7:30 p.m., Englewood District tactical officers patrolling in the 1600 block of West 71st Street saw a group of men standing in the alley and, as they approached, one male ran away while holding his side, according to a statement from Chicago Police.

The officers gave chase and during the pursuit the male turned and pointed a gun at the officers, prompting one to shoot him, police said.

Police said a weapon was recovered at the scene and no officers were injured in the shooting.

The Independent Police Review Authority, which investigates all police-involved shootings, is looking into the the incident, according to spokesman Larry Merritt.

Less than 24 hours earlier, police shot a 14-year-old boy in the leg in the South Chicago neighborhood after he refused to drop a handgun while being chased by officers, police said. He was taken to Comer Children’s Hospital.