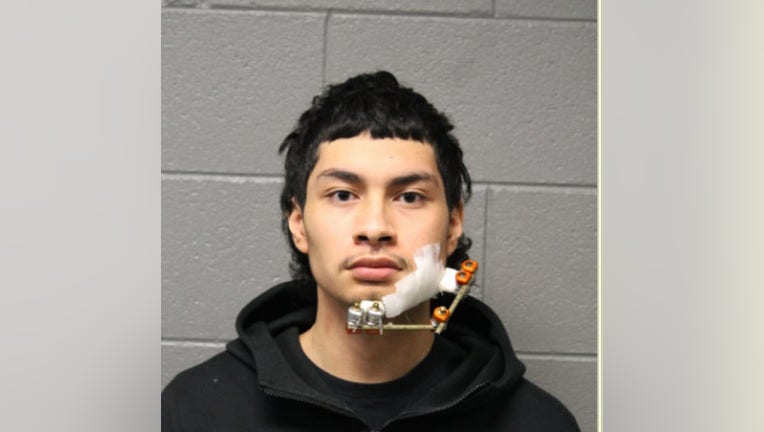 CHICAGO - An 18-year-old man has been charged with shooting at a vehicle on Interstate 94 last month.

Luis Cruz has been charged with attempted murder.

At about 11:49 p.m. on Feb. 15, Illinois State Police District Chicago Troopers were called to investigate an expressway shooting that occurred on I-94 southbound at 47th Street.

No victims were injured during the incident.

During an investigation, Cruz was identified as the suspect. He was taken into custody on Tuesday.