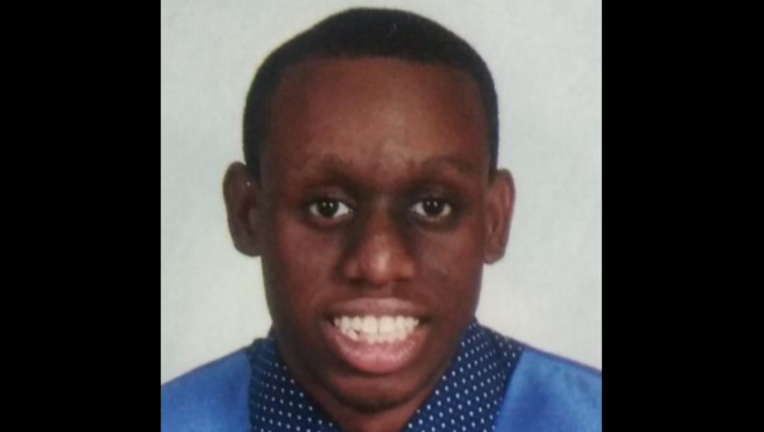 CHICAGO (Sun-Times Media Wire) - An 18-year-old man has been found after he was reported missing from the Bronzeville neighborhood on the South Side.

Exceptceion Johnson, who goes by the nickname “Junior” was last seen Tuesday and was reported missing from the 700 block of East 50th Place, according to a Chicago Police alert.

Police announced Friday afternoon that Johnson had been located and was safe.