Chicago police are preparing for another warm weekend, releasing plans to stop the surging violence.

CHICAGO - A 19-year-old man has been charged with fatally shooting another man in East Garfield Park.

Chicago police identified Lofton as the offender who shot and killed a 20-year-old man in the 700 block of North Ridgeway Avenue on Dec. 22, 2020. 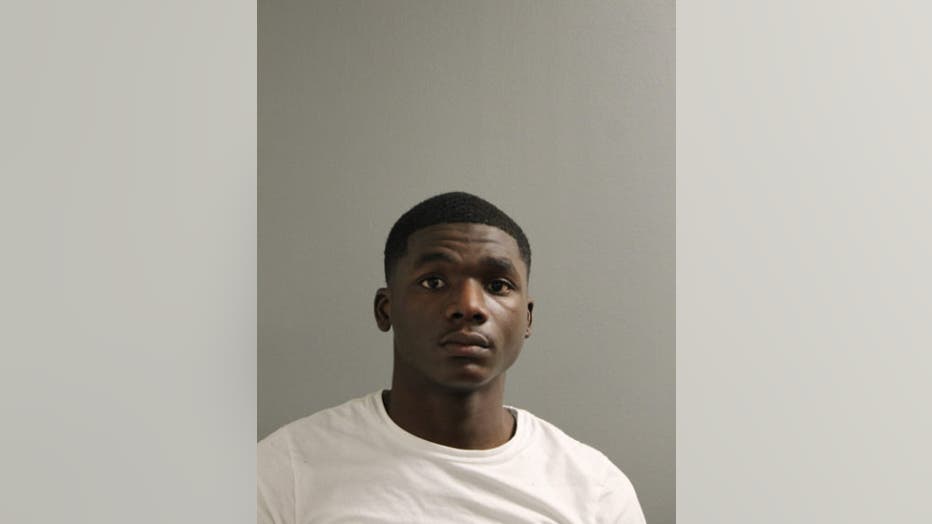 He was arrested on Thursday and charged accordingly.