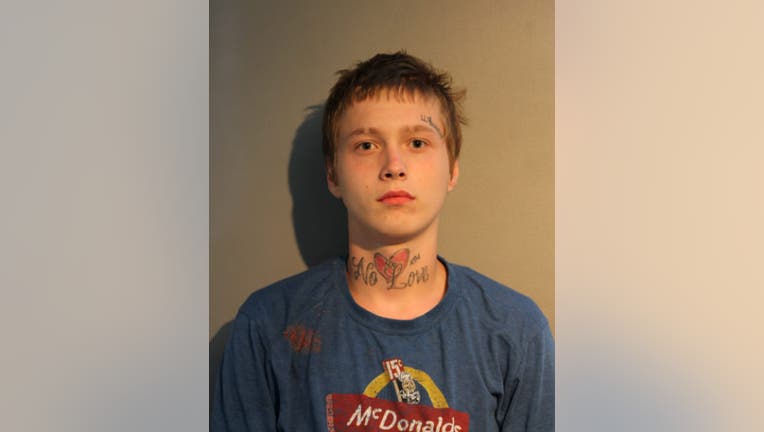 CHICAGO - A man was charged with shooting a Chicago police station last year in the Rogers Park neighborhood.

Lanny Cantway, 19, was arrested Wednesday and charged with aggravated discharge of a firearm at an occupied building, police said.

Cantway is accused of intentionally firing a semi-automatic handgun at the 24th District police station located at 6464 N. Clark St., on April 18, 2021.

The building was occupied with several on-duty police officers and civilians but no one was injured, police said.

Cantway is due in bond court Friday.