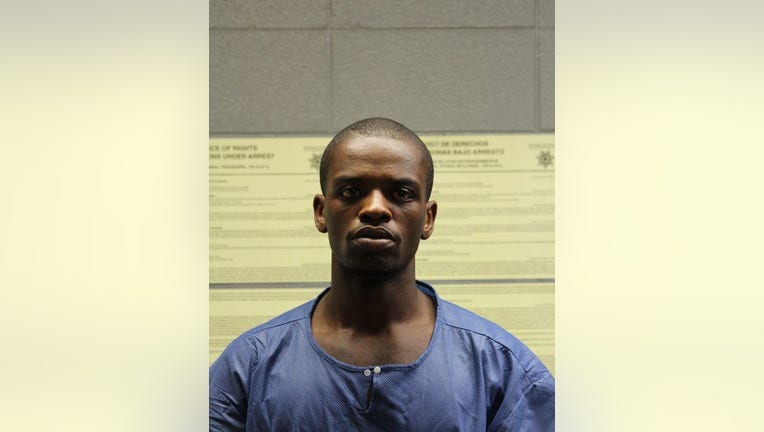 MAYWOOD, Ill. - A 22-year-old man has been charged with aggravated battery for allegedly assaulting a senior citizen in Maywood on Thursday.

The incident took place near the corner of 11th Avenue and Oak, police said.

Without being provoked, Christopher Jones allegedly approached the victim in her backyard while she was watching her dogs play and grabbed her.

Jones then threw the victim against a wall and to the ground before attempting to remove her pants, officers said.

The victim began to scream for help, at which time a neighbor came to her aid.

Jones then fled from the scene, officers said.

Jones grabbed that victim from behind, police said. Once the victim screamed, Jones fled the scene.

Jones was arrested Friday around 9:15 a.m. near the corner of 3rd Ave and Chicago in Maywood, Melrose Park police and Maywood police officers said.

Jones is due in bond court Friday afternoon and on Saturday, June 11.