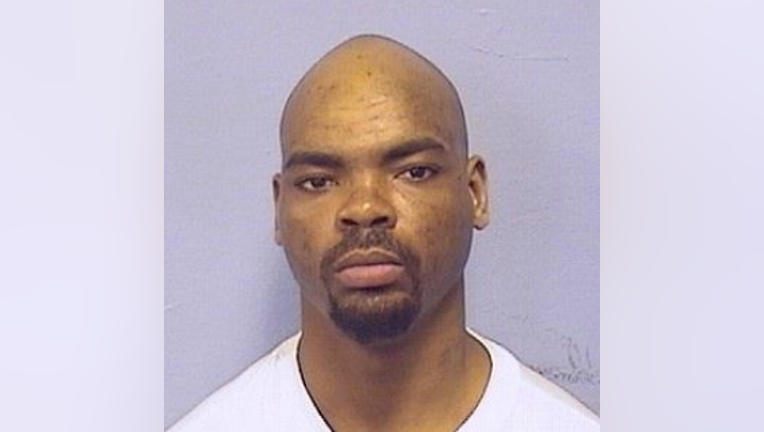 CHICAGO - Chicago police have located a 24-year-old man who was reported missing from East Garfield Park on the West Side.

Police canceled the alert Thursday, saying Kendricks had been found.