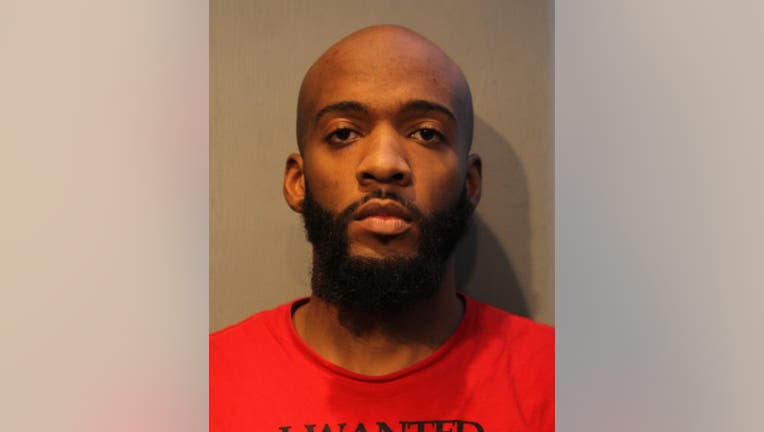 CHICAGO - A 27-year-old man was charged in connection with a fatal shooting Sunday in South Shore.

He was arrested about 4:50 a.m. Feb. 9 in the 7200 block of South Bennett Avenue shortly after allegedly shooting a 33-year-old man, police said.

The 33-year-old, Larry Howard, was approaching Weaver’s parked vehicle with a flashlight about 4:35 a.m. the same day in the 7200 block of South Bennett, police and the Cook County medical examiner’s office said.

Weaver, who was sitting in the vehicle, allegedly shot at Howard, striking him in the abdomen, police said. Howard was pronounced dead at the University of Chicago Medical Center.

Weaver is due in bond court Tuesday, police said.