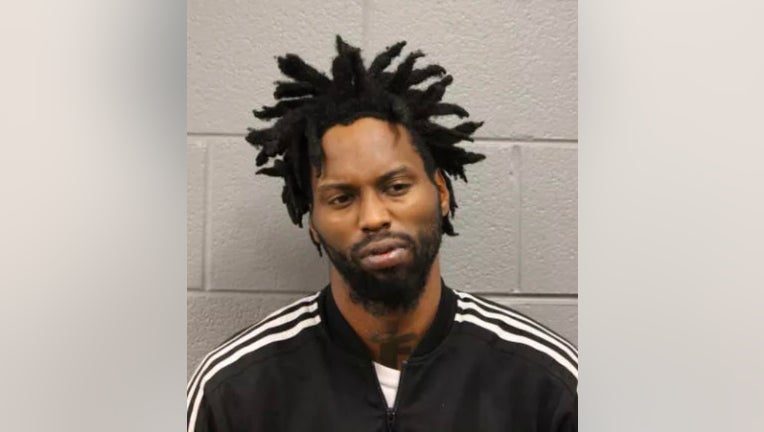 CHICAGO - A 28-year-old man is accused of helping block traffic, allowing a gunman to escape a deadly shooting last month at a Humboldt Park gas station.

That night, Williamson was sitting in his car about 8:30 p.m. at a Shell station, 901 N. Pulaski Rd., when someone wearing a hoodie and a mask got out of a Kia, walked up to Williamson’s car and opened fire, prosecutors said.

Video surveillance at the gas station allegedly captured Murray’s van before the murder, prosecutors said. He parked and walked around for a few minutes before driving away.

Murray allegedly told detectives he agreed to act as a lookout during what he thought was supposed to be a gang robbery, and denied knowing that a gun was going to be involved, prosecutors said. He did allegedly admit to burning the Kia.