CHICAGO - A man faces murder charges in connection with a fatal shooting earlier this month in West Pullman on the Far South Side.

Semaj Dixon, 28, was identified as one of the men who allegedly shot and killed Eugene Broach on April 5, Chicago police said. 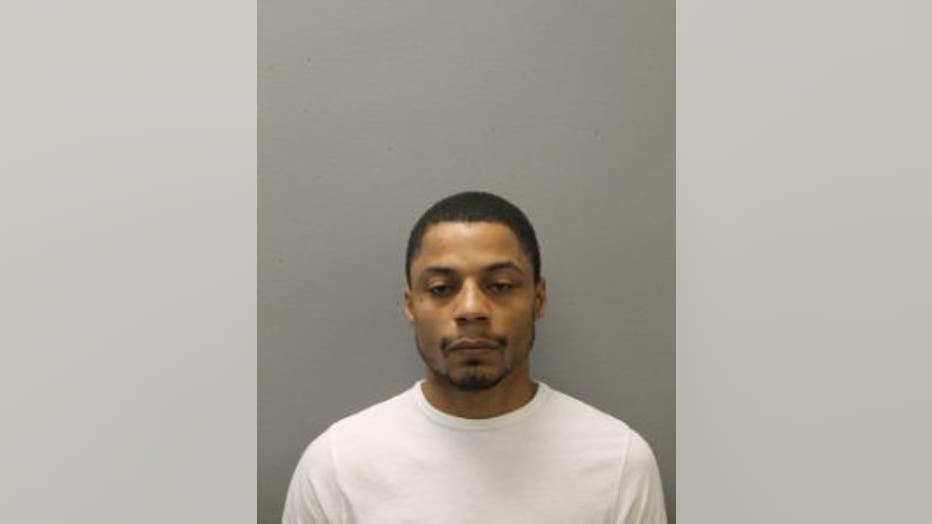 Broach was running south in the 12000 block of South Lowe Avenue as two men fired shots, striking him multiple times in the body, police said.

The Cook County medical examiner’s office said Broach died at the hospital less than an hour after he was shot.

Dixon was scheduled to appear in bond court Saturday.