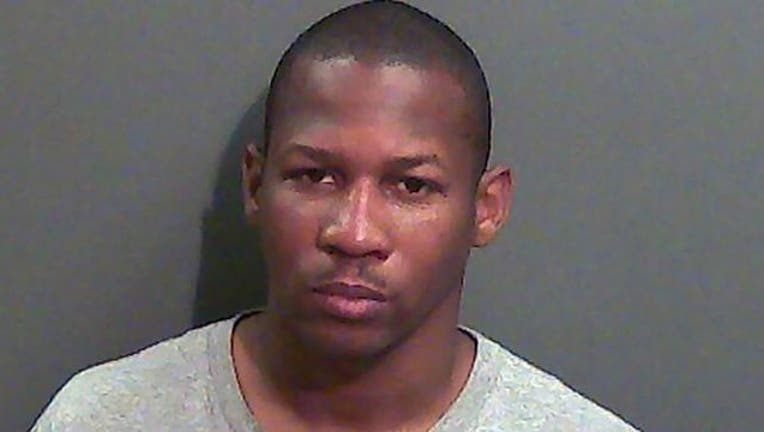 (FOX NEWS) - An Indiana man found guilty of molesting a 10-year-old girl multiple times, which led to her becoming pregnant, was sentenced Thursday to more than 100 years in prison.

Nicholas Deon Thrash, 34, of Marion, was sentenced to 160 years in jail with a minimum service of 132 years, FOX59 Indianapolis reported, citing the Grant County prosecutor.

Thrash was found guilty of 10 counts of child molestation during his trial last month, the station reported. The victim, who was not named, testified Thrash had molested her at least 15 times.

The girl’s mother also faces charges relating to the case, including neglect, aiding in child molesting and assisting a criminal, Marion-based newspaper the Chronicle-Tribune reported.