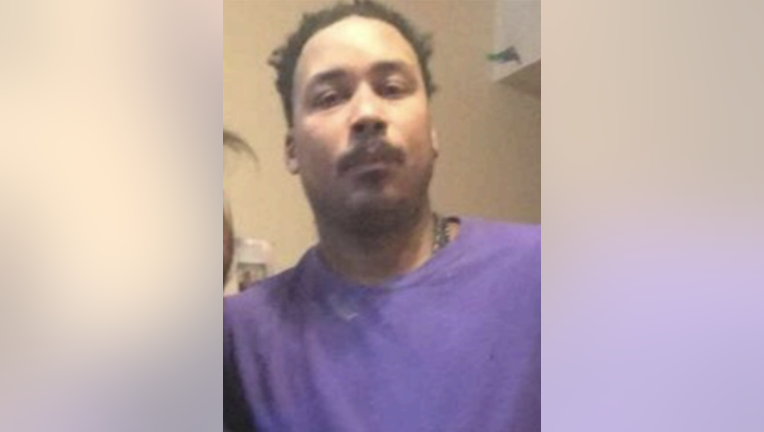 A 40-year-old man has been reported missing from Lawndale on the West Side.

Moses “Maine” Allen was last seen June 12 in the 1200 block of South Troy Avenue, according to a missing persons alert from Chicago police. He is known to ride CTA trains to different parts of the city, but most frequently rides the Red and Blue Lines.

Allen is 5-foot-10, 130 pounds, with brown eyes, black hair and has a medium-brown complexion, police said.

He was last seen wearing a black hooded sweater, a white shirt, blue jeans and maroon-colored Adidas sneakers, police said. He may be carrying a gray and green backpack and possibly wearing sunglasses. 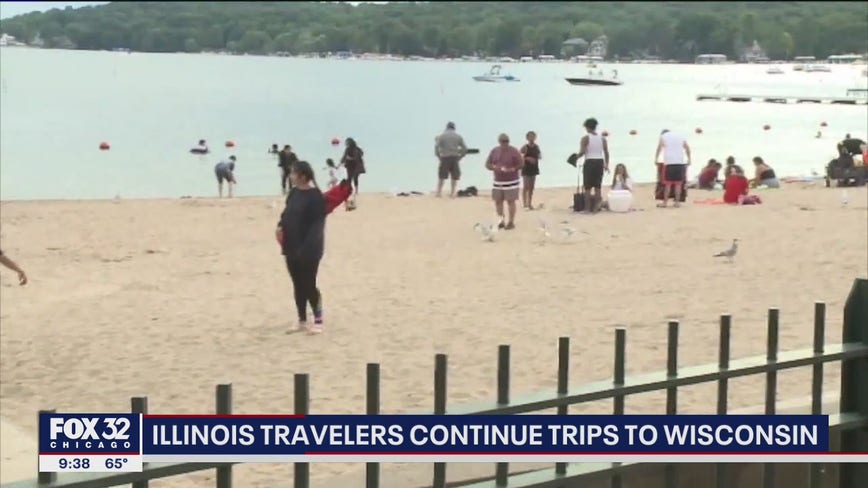 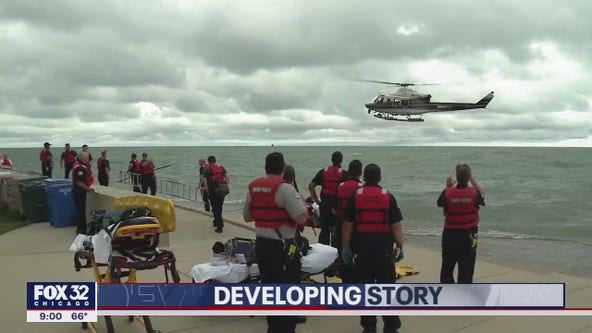