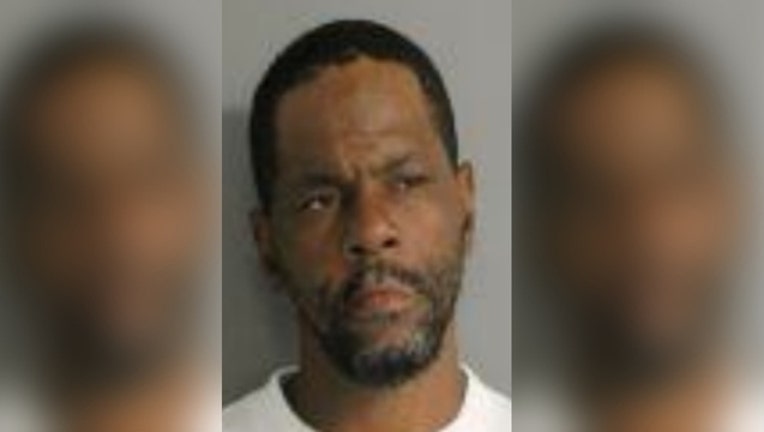 CHICAGO (Sun Times Media Wire) -- A 47-year-old man was reported missing Friday from the Douglas Park neighborhood on the Southwest Side.

Anthony Jones was last seen leaving a building Thursday in the 1400 block of South Fairfield, according to Chicago police.

Jones, who was described as black, about 6-foot-1 and 192 pounds with a bald head and brown eyes, was last seen wearing an orange hoodie, black pants and white gym shoes, police said. He was using a wheelchair and has staples in his head.