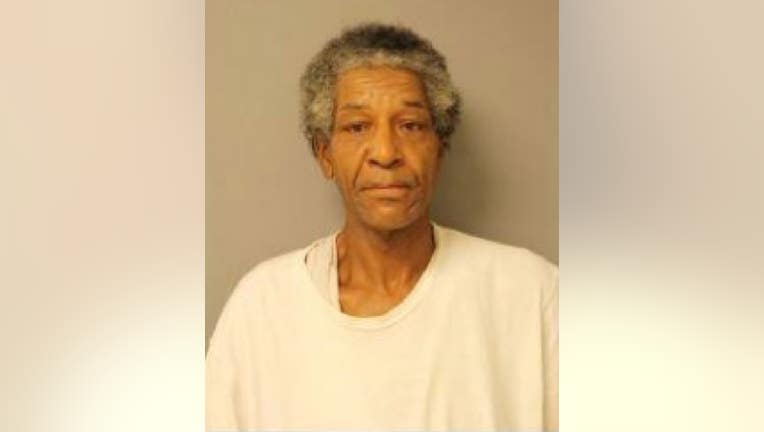 CHICAGO - Chicago police are asking for help locating a 56-year-old man who has been reported missing for months from Bronzeville on the South Side.

Woods is 6-foot-1, 175 pounds, with brown eyes, gray hair and has a medium-brown complexion, police said.