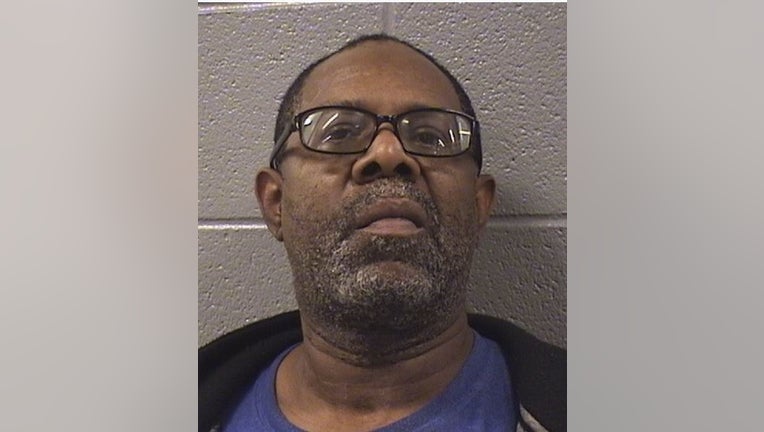 CHICAGO - A 60-year-old man is accused of shooting and killing another man because the victim didn’t pay for the marijuana he allegedly gave him outside of a Back of the Yards gas station, prosecutors said.

Terry Johnson offered to sell marijuana to Nathaniel Walker when he noticed Walker walking out of the Citgo station with blunts around 9 p.m. Friday in the 5100 block of South Halsted Street, according to the Cook County state’s attorney’s office.

Walker took the marijuana but did not pay Johnson and started driving away with a friend, prosecutors said.

Johnson, who was on foot, grabbed 31-year-old Walker’s car and shot Walker through an open window, striking him behind the ear, prosecutors said.

Walker then drove across Halsted Street and crashed into a church parking lot. He died at the scene.

Johnson, from Englewood, fled in his car after the shooting. But he returned to the gas station Saturday, where he was arrested by Chicago police officers, prosecutors said said.