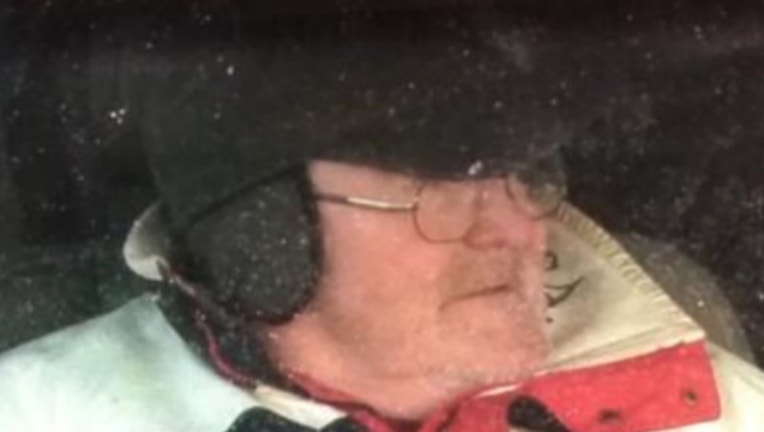 Stanislaw Cetnarowski, 68, was last seen July 2 in the 2500 block of North Linder, according to Chicago Police.

Cetnarowski was described as a 5-foot-6, 180-pound white man with green eyes, gray hair and a light complexion. He recently suffered a stroke, which limited the use of his left arm, police said.

He was last seen wearing a light-blue T-shirt and tan shorts while he was on his way to see a doctor, police said.

Anyone with information about Cetnarowski’s whereabouts is asked to call Area North detectives at (312)744-8266.