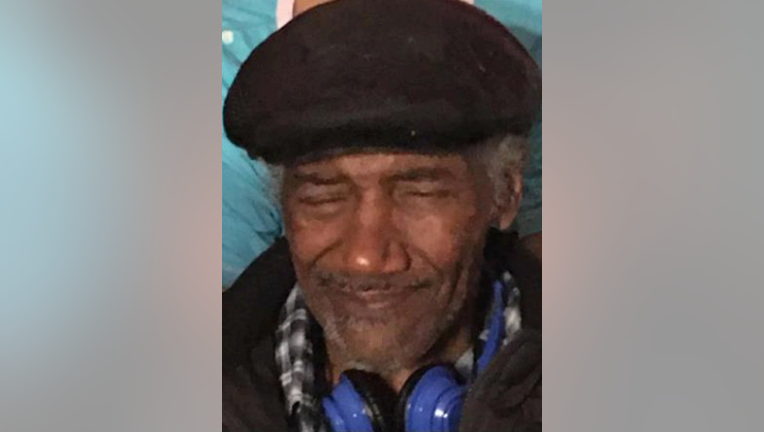 CHICAGO - Police are searching for a 68-year-old man who was reported missing from Lawndale on the West Side.

Police described Payne as a 5-foot-5, 150-pound man with gray hair and brown eyes. He was wearing a black hat and black coat when he went missing, and may also be wearing blue headphones.

Anyone with information about Payne’s location is asked to call Area Central detectives at 312-747-8380.