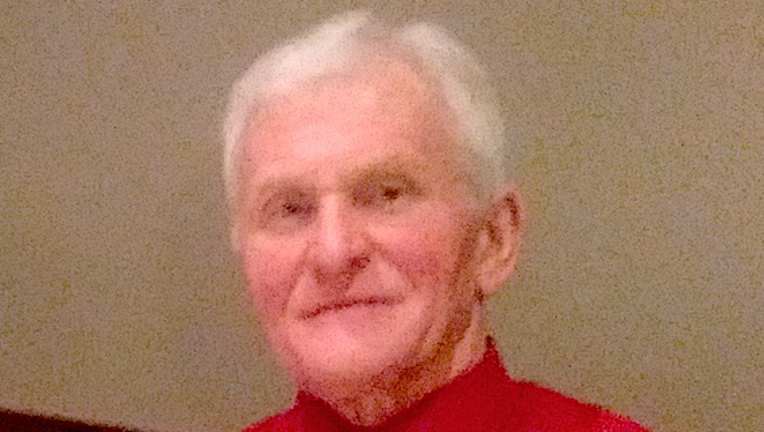 PALOS PARK, Ill. - A 68-year-old man has been reported missing from the southwest suburbs.

Jonas Pasaulis was last seen about noon Monday when he left his Palos Park home to do construction work in Lemont, according to Palos Park Police Chief Joe Miller.

Pasaulis didn’t return from work, and his cellphone has been going straight to voicemail, Miller said.

Police have traced his cellphone to the area of I-355 near Lemont, but still haven’t found him, Miller said. He was driving a white Ford Econoline work van.

Pasaulis was dressed like a construction worker, and has no known medical issues, Miller said. He lives in the 12200 block of South Will Cook Road.