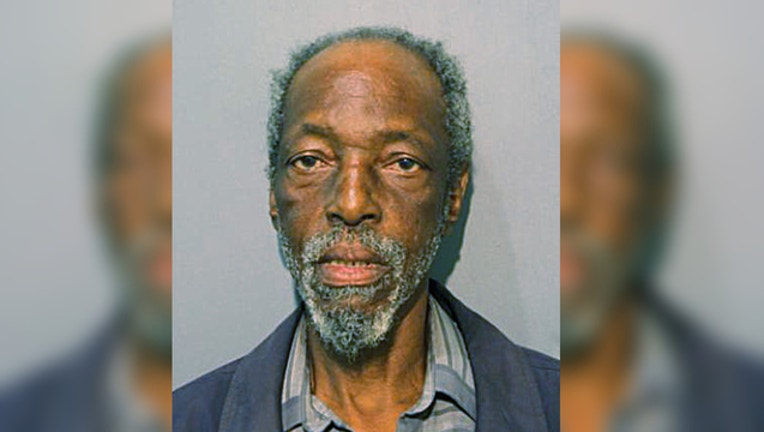 CHICAGO (SUN TIMES MEDIA WIRE) - A 71-year-old man reported missing Sunday from the West Woodlawn neighborhood on the South Side.

Willie Moore was last seen June 1 in the 6000 block of South St. Lawrence Avenue, according to Chicago Police.

Moore may be in the Bronzeville neighborhood just south of 47th Street, police said.

He was described as a 5-foot-7, 140 pound black man with black and gray hair.

Anyone with information of Moore’s whereabouts was asked to call detectives at (312) 747-8380.