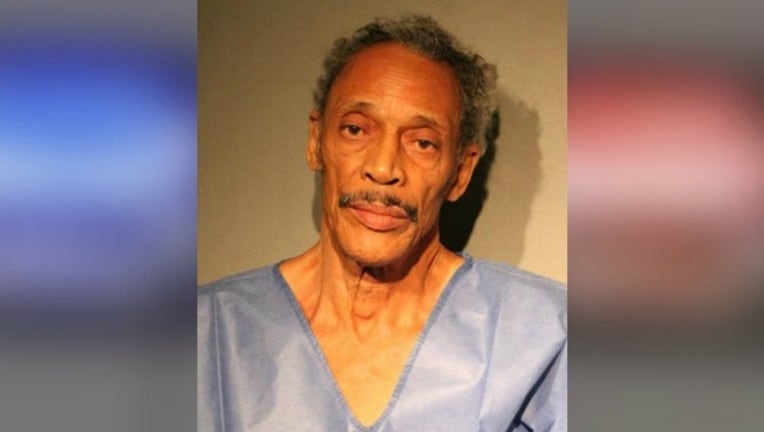 CHICAGO (Sun-Times Media Wire) - A 72-year-old man who was injured in a South Side crash sexually abused a paramedic in an ambulance with him on the way to a hospital Wednesday night, according to Chicago Police.

About 9:20 p.m., Hall was being taken to Northwestern Memorial Hospital after a crash near 33rd Street and King Drive when he “battered and sexually abused” a 36-year-old woman who was treating him in the ambulance, police said.

The Chicago Fire Department paramedic suffered minor injuries and was later treated and released from the hospital, police said.

Hall, of the 7700 block of South Calumet, was due in bond court Friday.