CHICAGO - Cook County Crime Stoppers is offering a $1,000 reward that leads to the arrest of the driver who struck and killed a 75-year-old man.

Around 1:30 p.m. on Jan. 11, Chicago police say Andrew Wells was crossing the street in the 1100 block of North Laramie St. in the Austin neighborhood when he was struck by a red Ford Focus.

The car then fled northbound on Laramie.

Wells later died from his injuries sustained in the hit-and-run. 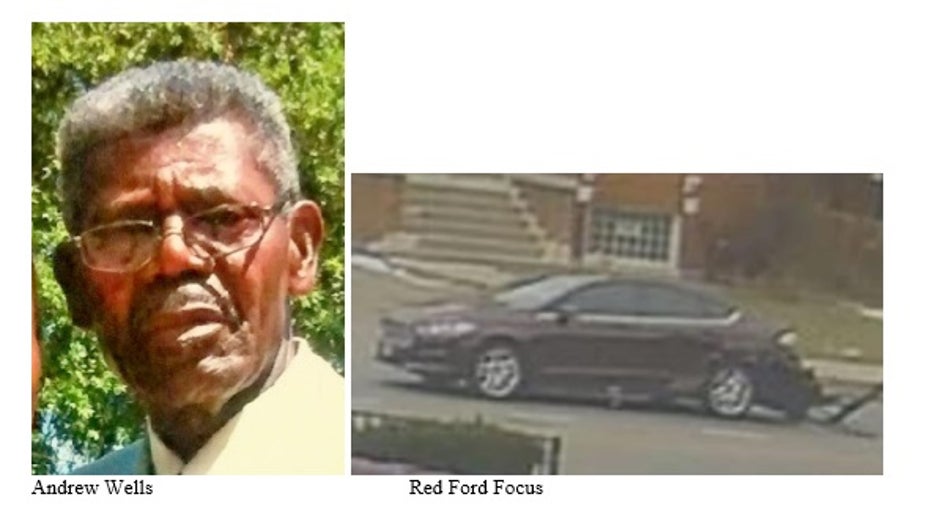 Officials say the suspect in this crime should be considered armed and dangerous.

If you have any information on this crime, you are asked to contact the anonymous tip line at 1-800-535-STOP or email TIPS@cookcountycrimestoppers.org.