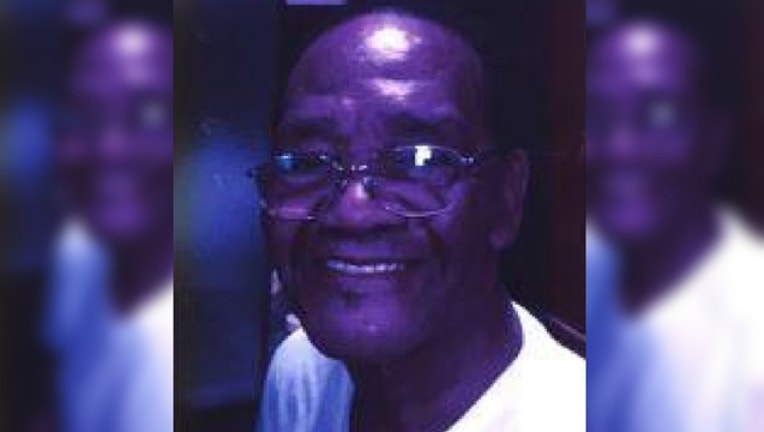 John Owens was last seen Tuesday before he went missing from the 8200 block of South Spaulding, according to an alert from Chicago police.

He was described as a 5-foot-10, 176-pound black man with brown eyes, gray hair, a medium complexion and a mustache.

Owens was believed to be driving a beige and white 2004 Lincoln Town Car with Illinois license plates V102826, police said. the Lincoln has a cracked tail light and a handicap placard on the rearview mirror.

Owens, who may be in need of medical help, was last seen wearing a straw hat, black jacket and blue jeans.