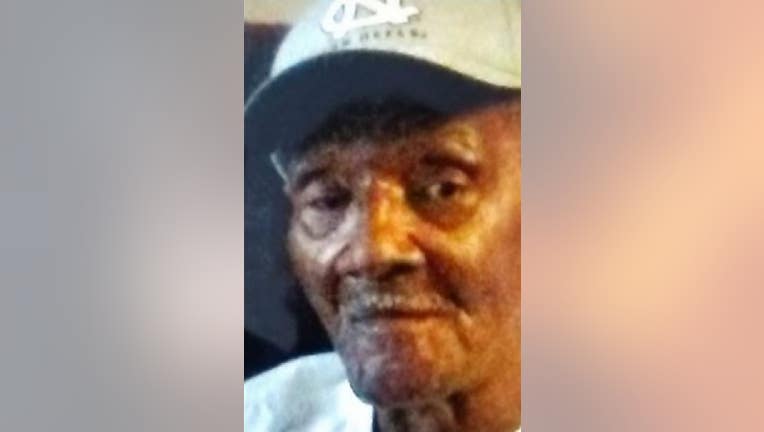 CHICAGO - An 82-year-old man who was reported missing from East Garfield Park on the West Side is back home, police said.

Charles Almond had last been seen Wednesday near West Washington Boulevard and North California Avenue, according to a missing person alert from Chicago police.

Police said Friday night that he had been found safe and returned home.