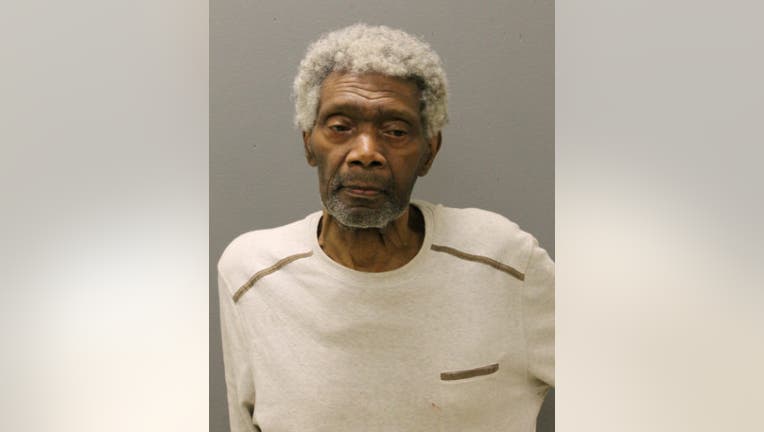 CHICAGO - An 85-year-old man was ordered held on $750,000 bail Tuesday for allegedly shooting his older brother to death during an argument at the younger man’s West Pullman home over the weekend.

Herbert Davis, 86, was shot five times by at his brother’s home in the 11900 block of South Lafayette Avenue, Cook County prosecutors said.

After the dead man’s daughter came to the home and found shot to death, Carlie Davis was arrested and later charged in his murder, prosecutors said.

Carlie Davis allegedly told the daughter that “something went wrong” and “he shot him,” prosecutors said.

Herbert Davis was pronounced dead at the scene by first responders. The senior citizen was one of 12 people killed in gun violence across the city over the weekend.

Carlie Davis is expected back in court on Oct. 2.