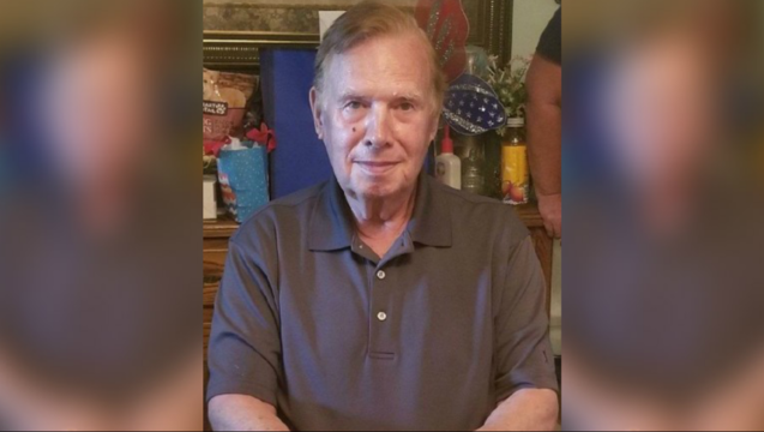 Bobby L. Miller was inside a Walgreens store shortly before 8 p.m. near 130th Street and Route 45 in Palos Park but was reported missing shortly after 1 a.m. Thursday when he never returned to his home, according to a statement from Palos Park police. He was found Thursday by Chicago police officers, police said.