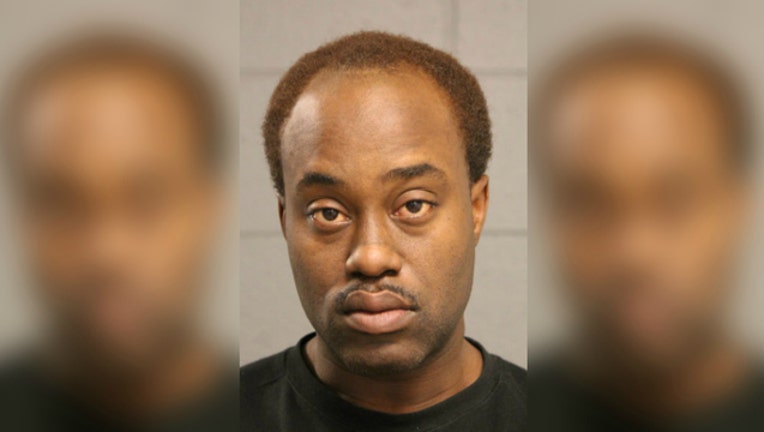 CHICAGO (Fox 32 News) - A suburban man is under arrest after he allegedly pulled out his penis on a CTA escalator and poked a female passenger with it.

At the Orange Line station at Midway Airport on the afternoon of Nov. 16, police said that Brown pulled out his erect penis and repeatedly bumped into the buttocks of the woman riding in front of him.