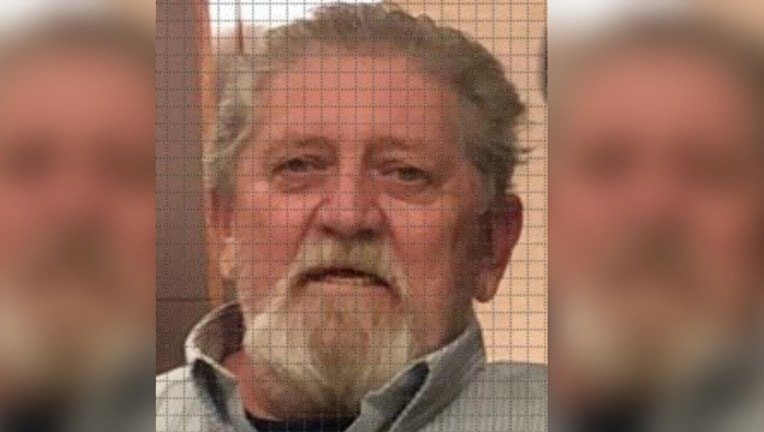 Marin Ghimes, 62, is accused of pretending to require a wheelchair when inside churches and hospitals in order to befriend elderly victims, according to a Monday statement from Skokie police. Once he garnered their sympathy, he would allegedly request gifts such as luxury vehicles and hotel room payments, with the promise of repayment.

Ghimes, who has no permanent address, was charged with a felony count of theft by deception, police said. He was being held without bond, and his next court appearance was scheduled for Tuesday, according to Cook County inmate records.

Officers believe he has been conning victims across the U.S. since 1992, police said. The suspect was caught after officers were tipped off Wednesday, Oct. 31, about an incident in which he allegedly failed to pay an elderly victim back for hotel charges.

Ghimes is also wanted on six warrants for similar alleged crimes in Texas and Florida, police said. He has used aliases such as “Michael Messina” and “Peter Deluca” during the alleged scams.

Police said he has been spotted at Skokie Hospital, Alexian Brothers Hospital in Elk Grove and attending religious mass at a Skokie church.