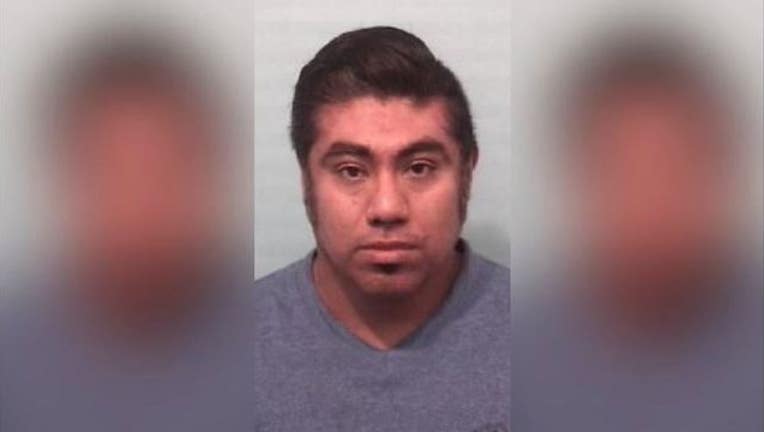 Officers responded at 1:41 p.m. to a report of a male customer secretly recording females at a store in the 500 block of Fort Hill Drive, according to Naperville police.

Following an investigation, the offender was identified as 36-year-old Daniel Martinez, police said. Martinez, of Naperville, was then taken into custody and charged with two counts of disorderly conduct.

Anyone who may have come into contact with Martinez on Friday should call Naperville police at (630) 420-6726.