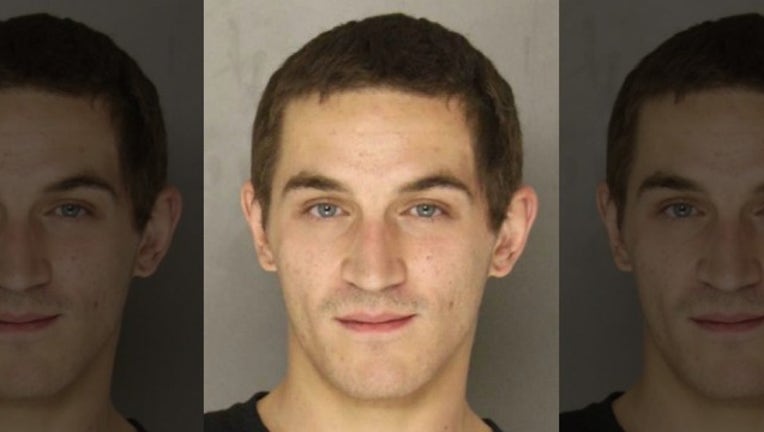 John Spencer is accused of stealing his mom's car

TARENTUM, Pennsylvania (Fox 32 News) - A Pennsylvania man is accused of stealing his mother's car and backing over her with it.

Tarentum Police said he hit his mother and a neighbor, then crashed the car ten minutes later, the Pittsburgh Tribune-Review reported.

People who knew him picked him up and drove him to a bar. During that drive, he allegedly said "I think I killed my mom."