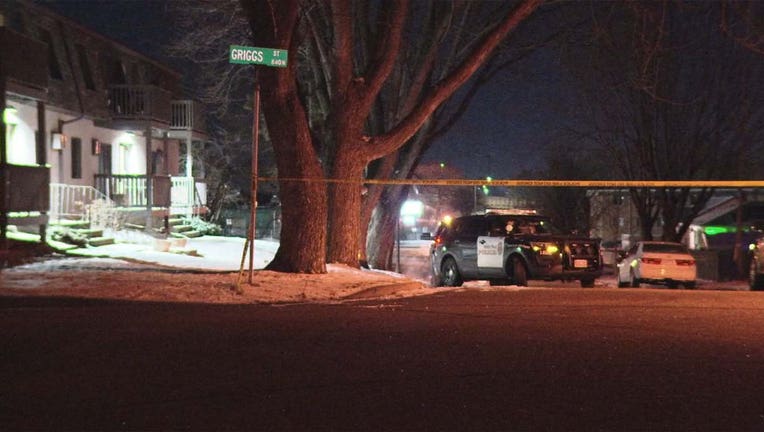 ST. PAUL, Minn. (FOX 9) - Police are investigating after a man allegedly shot and killed his daughter's boyfriend after he broke into their home.

St. Paul Police Sgt. Natalie Davis said officers responded to a report of a man who was shot while breaking into a residence around 1:30 a.m. Friday on the 1200 block of Hewitt Avenue in St. Paul's Hamline-Midway neighborhood.

St. Paul Police Sgt. Natalie Davis briefs media on the shooting death that occurred around 1:30 a.m. Friday on the 1200 block of Hewitt Avenue.

Officers then went to the scene, where they found a man in his 30s who had been shot multiple times. He was pronounced dead by medics at the scene.

Sgt. Davis said officers took the father to police headquarters and interviewed him. He was later released.

Once the police investigation is complete, Davis says the case will be submitted to the Ramsey County Attorney's Office for charging considerations.

This was the city's 13th homicide of 2022 and its second homicide of the night after two people were shot, one fatally, outside a store about four hours earlier.