A request to social distance led to a senior citizen being punched to the ground, police say. The attacked remains at-large.

LAKE MARY, Fla. - A man and woman involved in an incident at a Publix in Central Florida where an elderly man was attacked after asking a woman to practice social distancing have turned themselves in, police reported on Tuesday.

A 75-year-old man who recently underwent surgery for placement of a heart stent was attacked by another man outside a Daytona Beach Shores Publix, authorities said.

The victim told investigators it began inside the store when he interacted with a woman while in line at a register.  Because of his recent surgery, the victim said he was concerned about social distancing and asked the woman to abide by health guidelines as she stood within a safe space as marked on the floor.

According to a police report, when the victim was outside at his car, he was approached by a man who shouted, "You [expletive] gator redneck how dare you!" claiming the victim was holding up the cashout line.  The victim said the man punched him in his chest knocking him to the ground, stood over him and said, "One word, and I'll kill you." 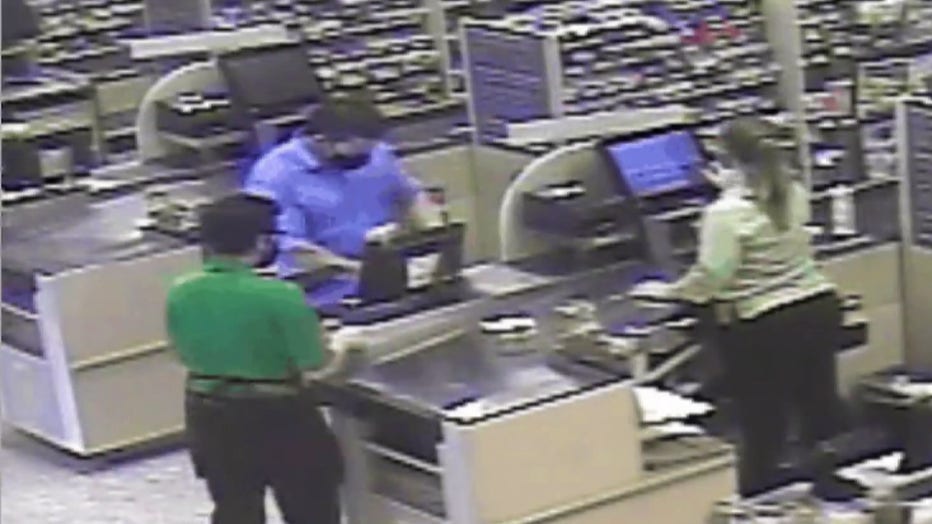 Authorities asked the public on Monday for help identifying the man and woman captured on surveillance cameras from the store. They then announced on Tuesday afternoon that both the suspect and woman have come forward. They are cooperating with the investigation and have not been arrested.

Police are still asking any witnesses of the incident to come forward. Please call 386-763-5347 if you have any information on this case.