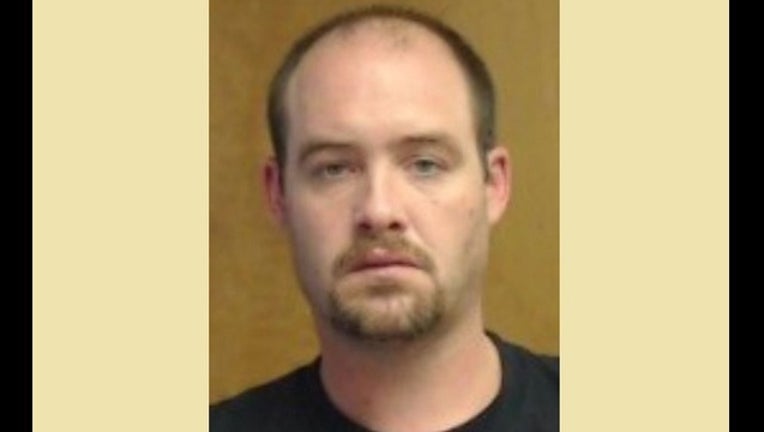 CHANNAHON (STMW) - A Missouri man who tried to convince friends he was being kidnapped after a night out is behind bars, charged with two felonies after friends and police took him seriously.

James Stamer, 32, of St. Charles, Mo., started texting friends and sending social media messages about 1 a.m. Tuesday saying that he had been kidnapped after a night out with co-workers, according to Illinois State Police.

He also made several calls around 1 a.m. to the Logan County 911 center claiming he was being held against his will in a vehicle, a statement from ISP said.

The messages continued through the night and early morning, with Stamer claiming to be in a vehicle going north on I-55, and asking friends and family members   for help.

After police were notified, alerts were sent to state troopers and local police officers seeking assistance in finding Stamer. Troopers eventually found the vehicle on I-55 near Channahon, according to ISP.

But after interviewing Stamer and the driver, police “determined that the claims were a hoax perpetuated by Stamer, without the knowledge of the driver,” the statement said.

“The Illinois State Police take these types of allegations very  seriously and will ensure to actively enforce all violations of the law, including false reports,” ISP Capt. Darryl Bogard said in the statement.