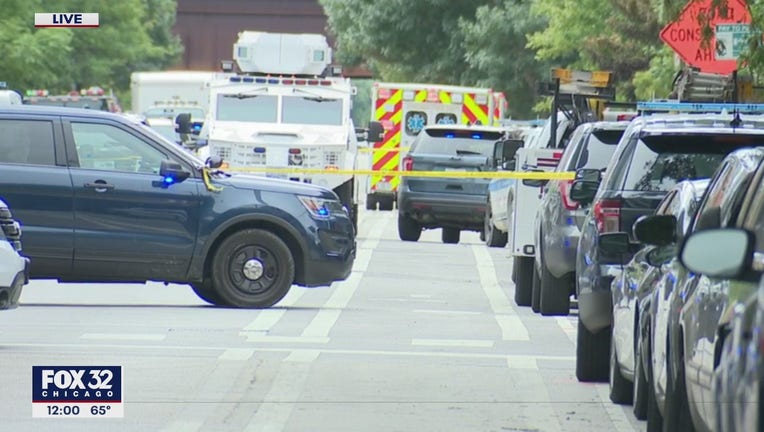 CHICAGO - An armed man was arrested after allegedly firing shots Thursday during a two-hour standoff with police at a South Loop apartment.

No injuries were reported in the SWAT barricade that ended about 12:45 p.m.

Officers responded at 10:30 a.m. that morning for a gunman holed up in an apartment building in the 1400 block of South Wabash Avenue, according to Chicago police.

After the man fired shots in the apartment, police negotiated with him and he surrendered himself, police said. He was taken to Northwestern Memorial Hospital. A gun was recovered at the scene.

Police initially said the gunman took a hostage after a failed robbery attempt, but said later Thursday afternoon that he was alone during the barricade.