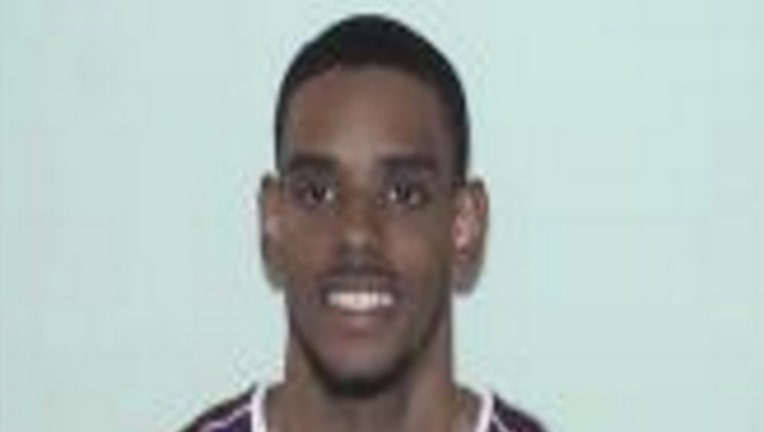 (SUN TIMES MEDIA WIRE) - A man was arrested Saturday after a police chase in a stolen vehicle in north suburban Lake Forest.

Tyler Miller-Alford, 20, has been charged with one count of obstructing justice, a Class 4 felony, according to Lake Forest police. On Sunday, he was ordered held on a $15,000 bond.

The Lake Forest and Lake Bluff police departments were notified about 4:15 p.m. that North Chicago police were chasing a stolen black Acura MDX that was speeding toward the north limits of Lake Bluff, police said.

Officers from Lake Forest spotted the SUV turning south on Sheridan Road from East Westleigh Road, police said. With North Chicago police still in pursuit, the SUV struck the side of a landscape truck with a trailer, but continued south on Sheridan.

The stolen vehicle, which had smoke and flames coming from the undercarriage, turned east on McCormick Drive before it came to a rest in the 500 block of Turicum Road, police said. The driver and passenger then ran away.

A perimeter was established with the help of officers from the Lake County sheriff’s office, Illinois State Police, Highland Park, Bannockburn, Deerfield and Lake Bluff. The passenger, identified as Miller-Alford, was eventually apprehended on the bike path bridge near the Fort Sheridan Reserve Center, police said.

The driver was not found, police said. He was described as a black male, thought to be in his 20s, wearing jeans and a white t-shirt.

Miller-Alford, who lives in North Chicago, is due back in court on Wednesday, the Lake County sheriff’s office said.