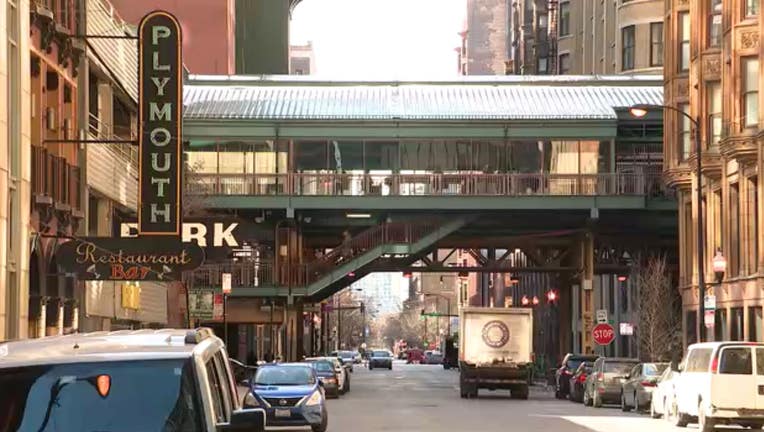 CHICAGO - A 44-year-old man has been charged punching four women in the face Friday, seemingly at random, near Harold Washington Library in the Loop.

Lawrence Reed, 44, is charged with two misdemeanor counts of battery, according to Chicago police.

Paramedics were called about 8:26 a.m. to State Street and Ida B. Wells Drive, according to Chicago Fire Department spokesman Larry Langford.

“We started at the library and picked up the patients from there,” Langford said.

Reed was punching the women at “random,” and may have struck between five and 10 of them, police said.

They had bloody noses and other facial injuries, Langford said.

Reed, who lives on the Near West Side, was taken into custody in the 400 block of South State Street, according to police.

He was arrested for a similar incident in which he allegedly slapped a 42-year-old man in the face at the Halsted CTA Blue Line platform Feb. 21, police said. He was also charged with a misdemeanor count of battery in that case.