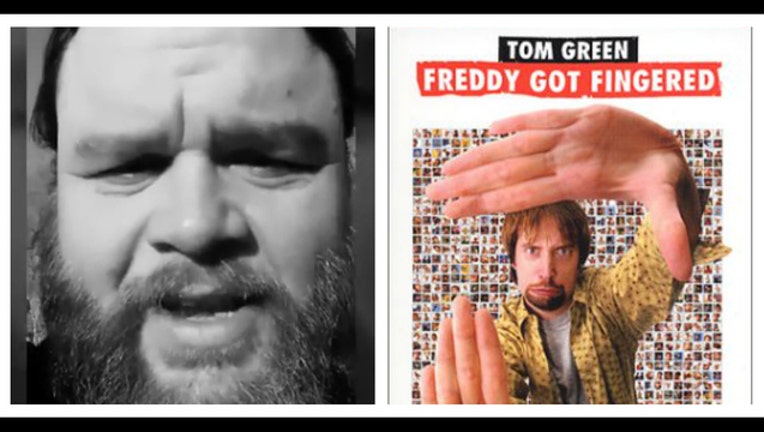 CONCORD, NORTH CAROLINA (FOX 32 News) - It's been a really long time since anyone rented a movie on VHS.

But one old rental recently came back to haunt James Meyers of North Carolina.

Back in 2002, he rented the terrible movie "Freddy Got Fingered" on VHS from J&J's Video in Kannapolis, North Carolina. He apparently never returned it.

On Tuesday morning, when he got pulled over by a police officer for a broken tail light, the officer found that he was wanted on a warrant for failing to return rental property.

The officer put him in handcuffs and took him away.

The store has long since closed but Green is still facing a court date and a $200 fine.

Actor Tom Green, who starred in "Freddy Got Fingered," is offering to pay it.