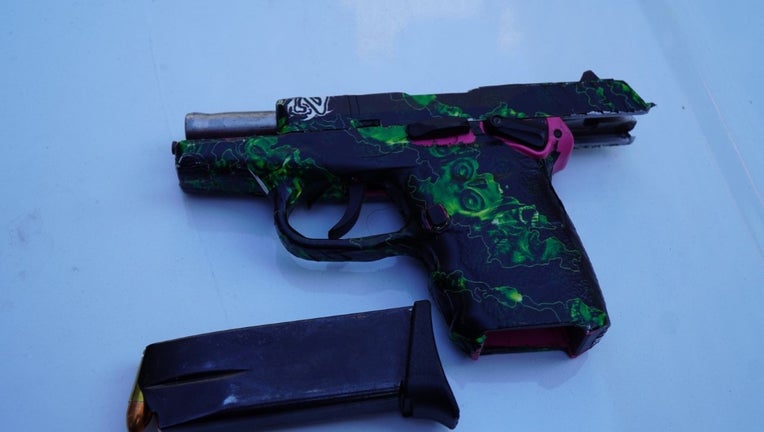 CHICAGO - A man was arrested Friday afternoon for having a firearm inside a store on the Near North Side.

Chicago police said officers responded to the 900 block of North Rush on a report of a man with a gun inside a store.

The offender did not have a valid FOID or CCL and was arrested. 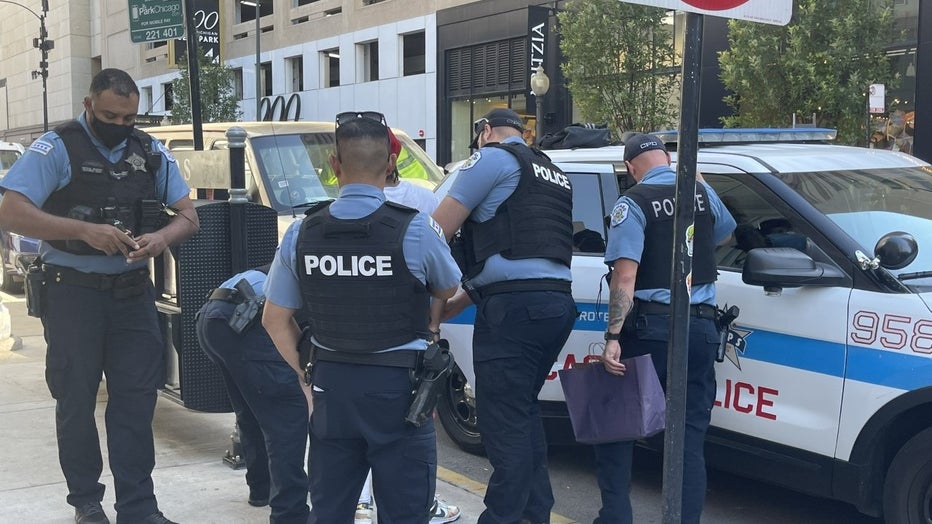